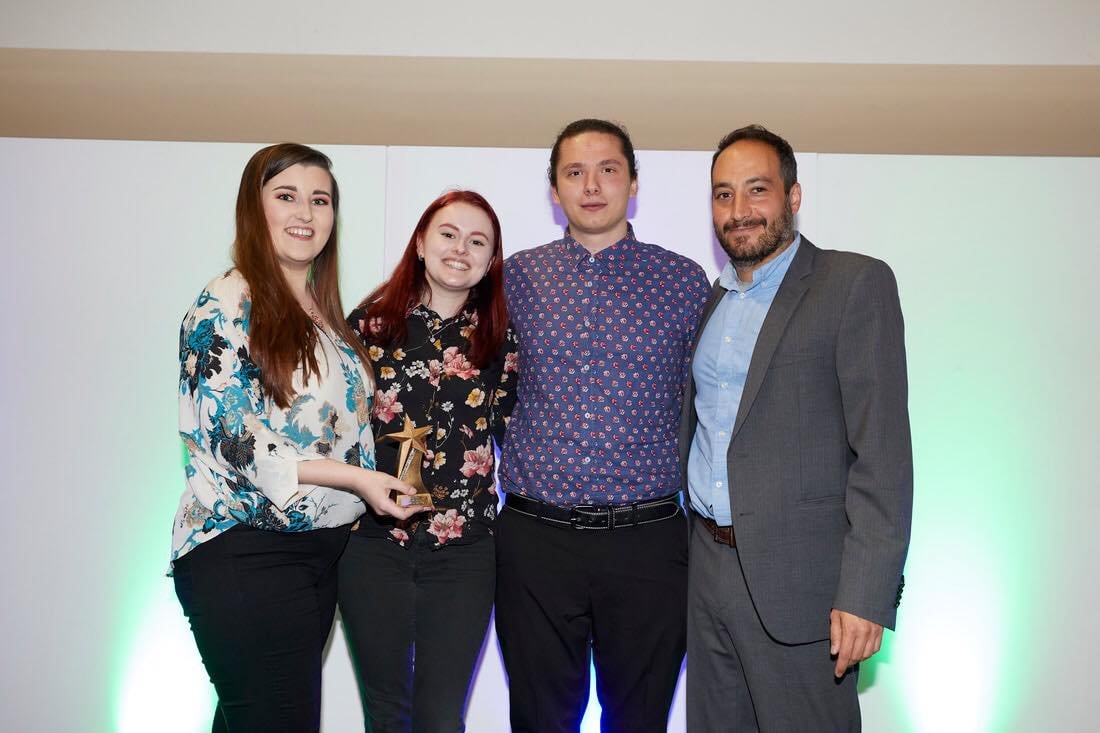 In May, I was apart of the crew for our graduate film 'Dovetail'. This was a challenging yet amazing experience for me as I got to see what an amazing outcome we had from all our hard work in the making of our film.

At the end of our final year of University, we had the Sofia Awards, celebrating everyones projects and the films that we have all produced over the last year. It was such an amazing night with so many emotions to share. Dovetail was an amazing production for me, as not only did I achieve something amazing from the time spent on making the film, but we had also been nominated for all awards of the evening, including Best Directing, Cinematography, Screenplay, Editing and Sound. Not only being nominated was overwhelming enough, but we had also won the award for 'Best Technical Achievement' and to finish the night with 'Best Film'. Was an amazing achievement for the crew and cast to be praised for our work and we could not have worked hard enough.